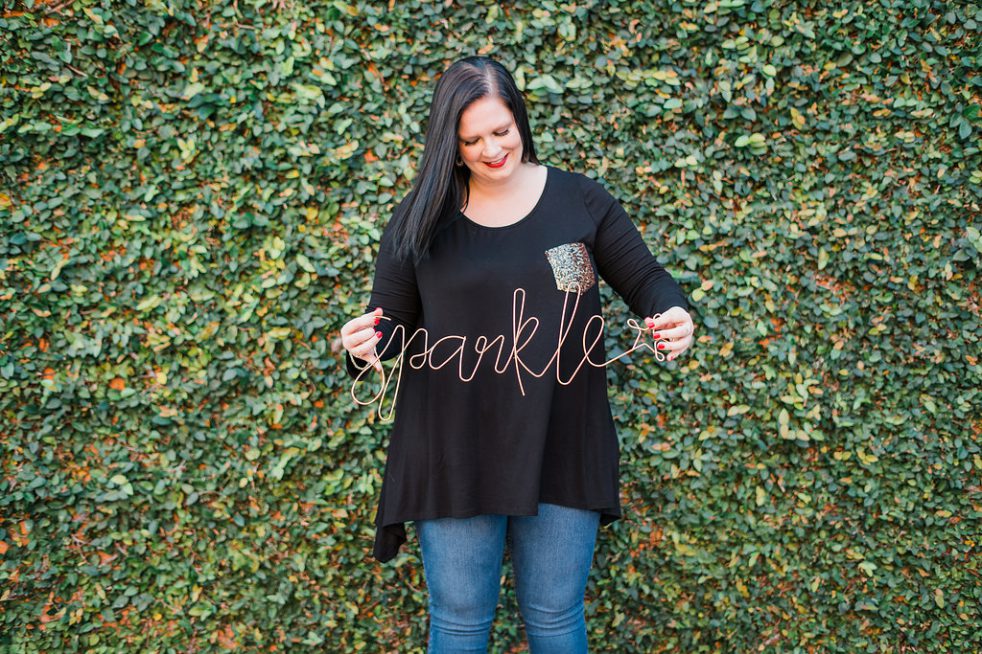 If you aren’t familiar with spaghetti squash, it’s a winter squash that is oblong with a yellow, hard shell. The inside is a stringy, which is why the name “spaghetti” squash. I’m pretty sure we had spaghetti squash once a week for my whole childhood for dinner.

One of the things I love about spaghetti squash, like other winter squash, is that they keep well. I buy spaghetti squash when I see the prices at the lowest (I like to buy them at .79 cents per pound or less) and keep in a cool place. While I generally use within a week or so, you don’t have to — they can usually keep for about a month.

For years, I always cooked my spaghetti squash by cutting it in half lengthwise and then either baking it or microwaving it. But recently I learned a new method that I like a lot better.

Carefully cut stem end off of the spaghetti squash and discard. Cut squash into approximate 1″ rings, width-wise. With a spoon or tip of a knife, gently remove seeds and pulp from each ring; discard.

Place spaghetti squash rings laying down on prepared baking sheet. Bake in oven for about 40-45 minutes or until strands separate easily when scraped with a fork.

While the spaghetti squash is baking, cut your bacon into pieces and cook in a large skillet over medium heat, moving and turning frequently, until bacon is fully cooked and crispy. With a slotted spoon, remove bacon pieces from skillet and set aside.

Remove the spaghetti squash from the oven and allow to cool slightly. Remove shells of each ring and separate stands with a fork. Place strands in a large bowl.

Add butter to your warm spaghetti squash (if your strands have cooled too much, heat in the microwave a bit) and toss with the strands until the pesto is fully melted and incorporated. Stir in parmesan cheese and bacon crumbles. Season with salt and pepper and serve.

View all posts by Mackenzie Brady

One thought on “Bacon-Pesto Spaghetti Squash”